History of Schooling and Education at the Fifth Assembly of Croatian Historians (Zadar, 5-8 October 2016)

The Fifth Assembly of Croatian Historians took place in Zadar, 5-8 October 2016 on the topic Crisis, Conflicts and Solidarity in Historical Perspective. The organizers were Croatian National Commission for Research in History, Society for Croatian Historiography and University in Zadar.

Wishing to encourage closer examination of the impact crisis, conflicts and solidarity had on the education and schooling system, i. e. the discussion on the influence of the school system on the crisis management in the Croatian history, the project “From Proto-Modernisation to Modernisation of Croatia’s School System” initiated the panel session on the History of Schooling and Education at the Congress. The panel moderator was Dr. Vlasta Švoger.

Six team members presented their research at the panel with lectures on following subjects:

Mislav Gregl, The Royal Academy of Zagreb During the War 1809

Dr. Vlasta Švoger, The Revolution of 1848-1849 as an incentive for School Reforms in Croatia

Dr. Milan Vrbanus, Resistances, Conflicts and the Organisation of Schools in Slavonia in the 18th and First Decades of the 19th Century 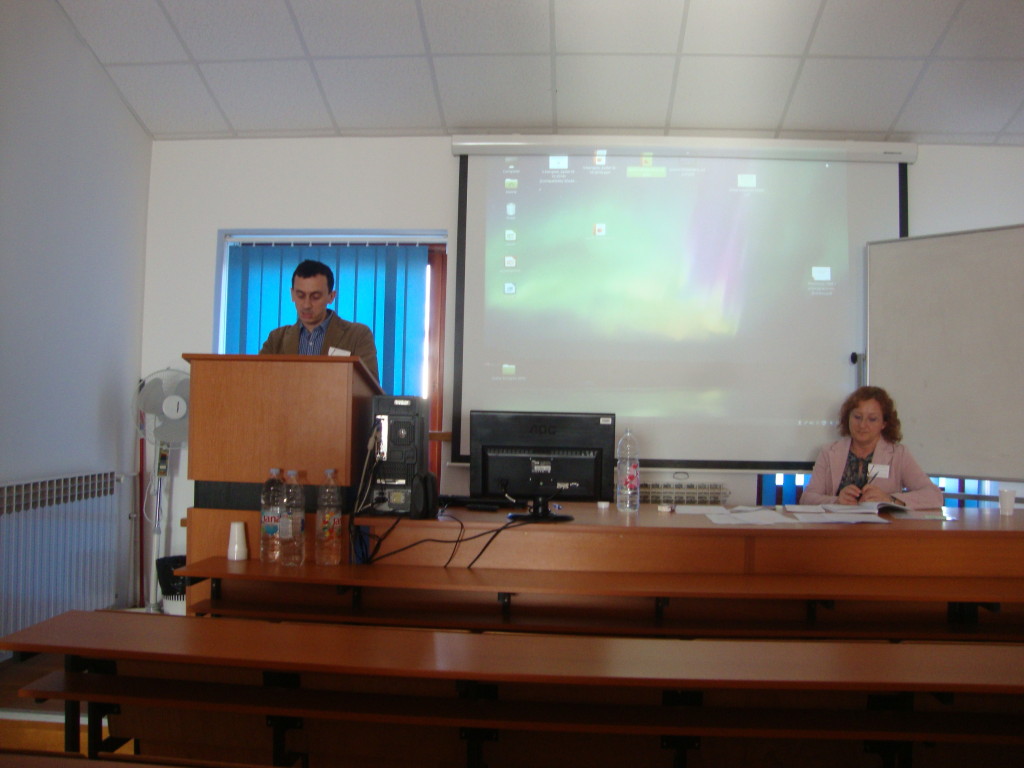